Check out the latest EP exclusively at BANDCAMP! 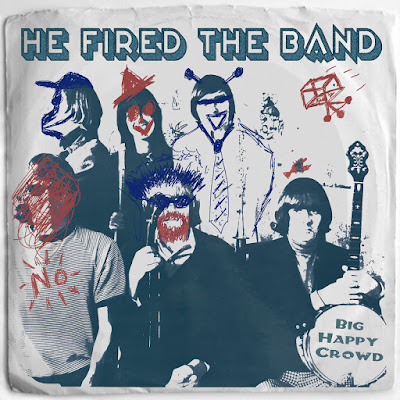 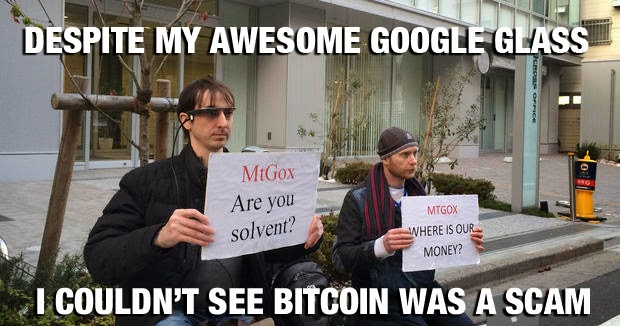 As a 7th grader, Jake made his high school varsity golf team.  Wheeee!  And he's scoring okay too.  He's probably about 3rd or 4th on a team of 12.  Team golf is quite a change of pace from the regular grind and he seems to be enjoying it. 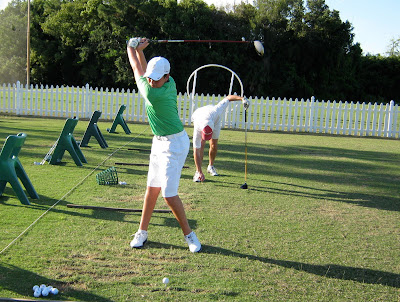 Our dog Tesla died earlier this evening.  She was 15+ and had cancer throughout her lungs.  For the past week, she wheezed and panted.  This evening, as I was fixing dinner, she got up and stood by the door.  I let her out and she went to a spot in the yard that she always like, laid down and died.  She was a great dog. 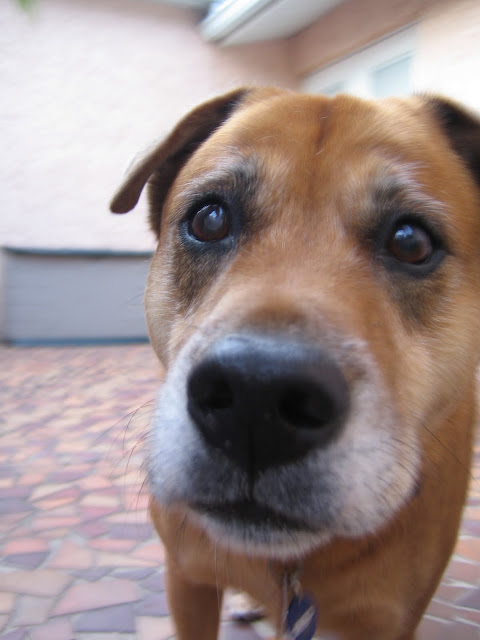 Here's a rather amazing piece of why Hollywood makes garbage.

"The autocratic mentor boss with no time for pleasantries is a masturbation fantasy of super-rich producers and directors, studio executives, and network suits. The archetype keeps showing up onscreen because it's an easy way to stroke the ego of a boss who's not very smart or self-aware. ("See, the FBI team is headed by this handsome, mysterious, brilliant guy in his forties with this young, hot girlfriend..." "Ilike it!") Roughly a third of CBS' primetime lineup and a lot of Fox's has a Hollywood boss surrogate as its hero, and pretty much every other network and cable channel has its own versions scattered throughout the schedule"
Posted by Rich G at 12:20 PM No comments:

Shooting Machetes with the Slingshot

Why Have Public Broadcasting?

Talk about a zeitgeist!  Just as the US Congress votes on defunding the Corporate for Public Broadcasting, comes this rather extraordinary video.  It shows ongoing screen images of Japan's six major broadcasters as the earthquake hit the country. NHK (seen on the upper left) is the first to start airing news about the quake and Tsunami warnings (at 13 seconds, on this vid).  They beat the other stations with the headlines by minutes, which is huge in the news world and as we've seen in video footage, a few minutes warning is also huge in escaping a tsunami.

I know this won't change the mind of anyone seeking to dismantle public broadcasting network, especially since NPR here long ago lost any beat news function, but it does show what we could have if we properly funded and organized the public networks.

BTW - from the NHK site:
NHK (Japan Broadcasting Corporation), Japan’s sole public broadcaster, introduced a radio service in 1925 and a television service in 1953. NHK is financed by the receiving fee paid by each household that owns a television set. This system enables the Corporation to maintain independence from any governmental and private organization, and ensures that the opinions of viewers and listeners are assigned top priority.


Via Boing Boing and TimeOutTokyo
Posted by Rich G at 10:47 AM No comments: